Warning: this is going to be controversial

From 1 July 2020, manufacturers and importers of cosmetics may not use animal test data to support the introduction of industrial chemicals for an end use solely in cosmetics. This means, where an unlisted or novel chemical is used in a cosmetic, the importer or manufacturer must find alternate, non-animal tests to establish its health and environmental impact.

While bunnies, guinea pigs and animal rights activists rejoice (as they should), there is a trade-off for Australia’s animal testing ban for chemicals used in cosmetics.

Part 1 of this 2 part blog will cover the warm and fuzzy part – how the new Industrial Chemicals Bill 2017 will significantly reduce animal testing of chemicals used in cosmetics sold in Australia.

Part 2 will consider the trade-off.

The long awaited Industrial Chemicals Bill 2017 passed both houses of Parliament as of 18 February 2019 and will commence in July 2020.

Broadly, it establishes a new regime for regulating industrial chemicals manufactured and imported into Australia. A significant part of the new regime fulfils the Government’s 2016 election promise to ban animal testing for cosmetics.

Industrial chemicals are everywhere. Food processing, cosmetics, cleaning products and stationery… there isn’t an aisle in your supermarket that doesn’t contain them in the thousands.

Many ‘everyday’ industrial chemicals have been deemed safe for the environment and human health for decades and are listed on the Australian Inventory of Chemical Substances. These chemicals were almost certainly tested on animals at some point and many have been in use for decades since, mostly without the need for recent re-testing.

However, importers or manufacturers of new and innovative chemicals, which are not listed, are often required to carry out animal tests to establish their impact on human health. This also applies to old chemicals where new health or safety concerns arise. Scientific innovations have reduced the need for animal testing by developing many alternate, reliable test methods. Toxicity is one area where Australia still relies on data from animal testing, mostly conducted overseas, to determine whether a chemical is safe for manufacture or import and use in cosmetics. This position aligns with the testing standards of the OECD which has, for 25 years, fostered international cooperation and sharing of scientific data between countries in an effort to reduce or eliminate the need for animal testing.

Consumer expectations however, are ahead of science when it comes to eliminating animal testing in cosmetics. Part 2 of this blog will consider the trade-off. 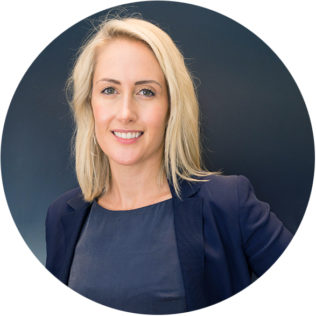