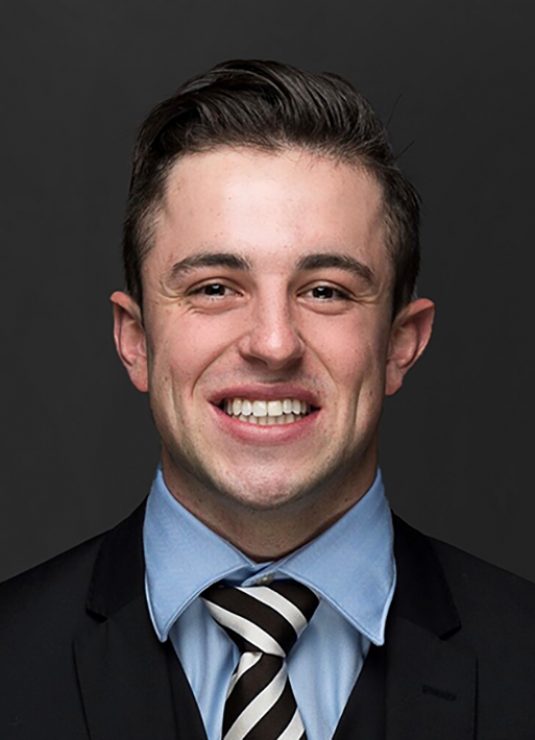 Jack is an intern clerk at Bespoke.

After previously studying Biomedical Science, Jack is now in his final year of Bachelor of Laws at Deakin University. The converse transition from scientific to legal study was a challenge quickly surmounted by Jack. This accomplishment is formally recognised with Jack as a member of the Golden Key International Honour Society for his efforts in legal study.

Back in the ages when we were allowed to fly overseas, Jack studied at Masaryk University in the Czech Republic. During this exchange, he thoroughly enjoyed studying human rights and the operation of international law within EU state jurisdictions. Moreover, Jack holds a strong passion toward laws governing corporations and property. With Jack on track to be formally admitted in June, he is eager to pursue these practice areas as a qualified lawyer.

Outside of work, sport (particularly EPL, AFL and Formula 1) often leaves Jack without his voice, sleep deprived or a combination thereof.