Is my lease a retail lease?.

Many of our clients ask us ‘Is my lease a retail lease?’ The answer isn’t always straightforward, so to lend some clarity, here are some key points both landlords and tenants should note.

Under the Act, the general rule is that a retail lease arises when parties enter into a lease arrangement for a premises used wholly or predominantly for the retail sale or hire of goods or services for a term greater than 1 year.

It is important to note however, that the Act also lists a number of exceptions to this general rule, including:

And the Minister says…

In general terms some of these Ministerial determinations exempt:

As highlighted, various factors can determine whether a lease attracts protection under the Act. If you are still uncertain be sure to speak to one of our property lawyers to gain some clear advice on whether your lease is in fact a retail lease. 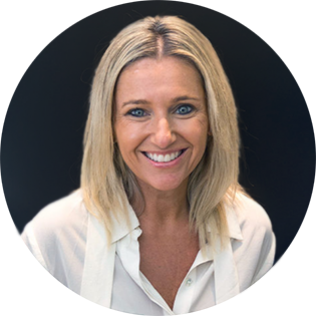