It's more than a prize.

Trade promotions, such as competitions and other promotional games, are winners for generating hype for your brand. However, trade promotions are heavily regulated and organisations must ensure they comply with relevant laws, including state and territory trade promotion laws.

Below we discuss key considerations for running a trade promotion.

In Australia, trade promotions are split into the following 2 categories:

Games of skill do not require permits in Australia. Whether a game of chance requires a permit will depend on which states and territories the trade promotion is running in and the total prize pool value.

Failing to comply with trade promotion and other relevant laws, including failing to obtain a permit (if required) may attract fines of varying amounts in each state and territory. Ensure you are informed about, and allow enough lead time to ensure compliance with, your obligations.

Get in touch with the Bespoke team if you want to discuss further. 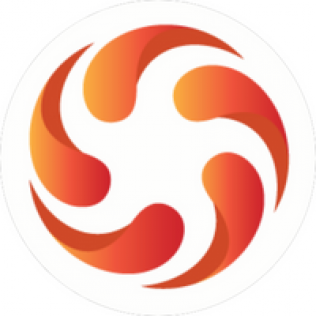