In part 1 of our blog we discussed Aldi’s court battle with Moroccanoil Israel (MI).

In part 2, we discuss the importance of trade mark ‘use’ and highlight the issues MI had in establishing its word mark ‘Moroccanoil’ (Trade Mark) was distinctive of its products.

The Court held the Trade Mark was descriptive and not capable of distinguishing MI’s products from the products of other traders.

MI failed to provide evidence of use that proves the Trade Mark had become distinctive of its products at the time its trade mark application was filed. This means:

the Trade Mark for hair care products in Australia.

The Court’s decision turned on an analysis of MI’s evidence.

Justice Perram stated that most of MI’s marketing activities involved its full branding, including the Moroccanoil logo. Consumers would recognise, or be ‘struck by’, MI’s branding and not the Trade Mark. This means the Trade Mark (being plain words) had not become distinctive of MI’s products.

If his Honour had concluded the latter, MI could have relied on evidence of use before the trade mark application date and after that date. Unfortunately for MI, the Trade Mark was held not inherently capable of distinguishing MI’s products. This meant it could only rely on evidence of use up to the trade mark application date.

(c) ‘Who’ was using it and who was the use directed at?

Another 2 factors that weighed against MI were, most:

What this means for you.

Applying for a trade mark can be a costly and time-consuming exercise. Your chances of overcoming an objection increase if:

To avoid receiving a ‘descriptiveness’ objection, you should seek advice from our Intellectual Property team during your branding process. 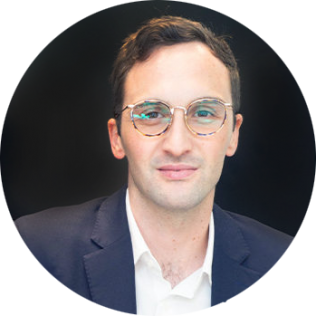