What is the TGA?

Any product for which therapeutic claims are made must be listed in the Australian Register of Therapeutic Goods (ARTG) before it can be supplied in Australia. The Act provides a risk management framework for consumers to have timely access to therapeutic goods which are safe, effective and of high quality.

Role of the TGA.

The TGA is tasked with ‘getting its teeth stuck into’ the following:

Not an entirely toothless tiger.

The TGA is not without its sceptics and , but it is not an entirely toothless tiger. In fact, it has the following wide-ranging powers:

In making this determination, the TGA considers the seriousness of the contravention, whether it was a persistent or one-off offence, whether it was ‘careless, negligent or deliberate’ or driven by commercial advantage, and whether there is risk of harm or harm has already resulted. Furthermore, it may consider government and public expectations and actions which will best deter re-offenders or potential offenders.

The TGA’s powers under the Act may be considered wide ranging, and it need to keep a ‘watchful eye’ over many different types of products1. Where has the trend indicated that the TGA’s resources are directed? A recent search of 20 media releases from the TGA reveals the following:

These search results may be purely anecdotal, but give some guide to where TGA resources have been deployed generally.

Swisse has been a high profile target of the TGA’s attention following claims made about its Ultiboost Appetite Suppressant product. The offending product was delisted by the TGA, because there was ‘insufficient evidence to support the indications for the product and the presentation of the product was unacceptable’. However, it has been reported that the company has registered a new product with exactly the same ingredient, an extract of an Indian cactus, under the name Ultiboost Hunger Control. Many may question the extent of commercial impact on Swisse that the TGA measures achieved.

Businesses involved in the manufacture, importation or supply of therapeutic goods should be able to demonstrate a proactive approach to TGA compliance. A system of regular checks of the therapeutic claims made, and a thorough compliance policy document should demonstrate good faith. Such a proactive approach may assist in any dealings with the TGA should the tiger bare its teeth. 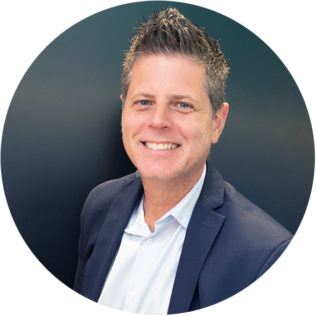